WORK WITH US
ABOUT US
BLOG 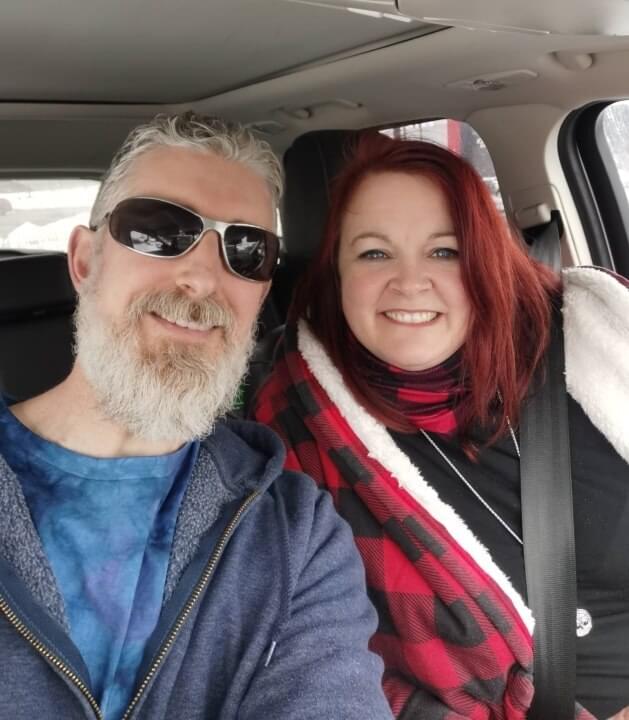 Just after graduating I was hanging out at a friends place and met the love of my life at 19 years old. Instant connection and from then on we where attached at the hip and more than content with it being a party of two.

Shortly after that an excellent career opportunity came up and we moved away from my hometown. Keep in mind this was before social media was a thing so it didn't take long for the few friendships we had to all but disappear.

I spent some time hopping around from warehouse work to sales to supervisory work and soon began thinking, "Man, there has to be a better way."
Enter referral marketing.
It was actually my wife that was approached in the early 2000's, got excited and got started. I was sceptical at first, but after a while I began to see the potential and jumped in.

The advice we got was to make a list of everyone we knew and show them the opportunity. The list was pitiful and on top of that nobody took us seriously.
The next piece of advice was to cold contact complete strangers, you know an introverts worse nightmare. We got uncomfortable but just couldn't get any momentum. After some time, we admitted defeat and chalked it up to the wrong time in our lives.
We made zero dollars in that business. Actually we made zero but spent a lot, so..... 🤔
Now don't get me wrong, it wasn't a complete wash. We gained some new skills, expanded our minds, and most importantly had a newfound love for entrepreneurship.
Life went on.... 3 kids, a morgage, endless bills, and never the amount of money we needed to live the life we wanted. On top of working full time jobs we stated running our own business on the side. 2 storefronts, a blog, and 2 e-commerce sites later we found ourselves in 2017. We learned, grew as people, built on our successes and learned from our mistakes. The biggest thing we walked away with was a very good understanding of the modern business landscape, what we wanted from a business and more importantly, what we didn't want from a business.

In early 2018 the industry came across our path again. It fit perfectly with what we wanted from a business so we decided to go for it.
At this point we had been beaten up by life.... A LOT.
We were ready! We learned so much the first time around and a ton more with our other business.

We launched... We started building using the proven and tested methods that we knew.
....and it was working. Slowly we started to grow. Then it happened...
We ran out of our warm market (which was tiny to start with).
...and there we were...with a rapidly decreasing income. Everything collapsing right in front of our eyes. All of that hard work....gone.
We felt like the industry had kicked us in the face.

That’s when we decided we needed to build up our network, generate new leads and prospects to talk to outside of friends and family, and learn how to become a real marketing pros. 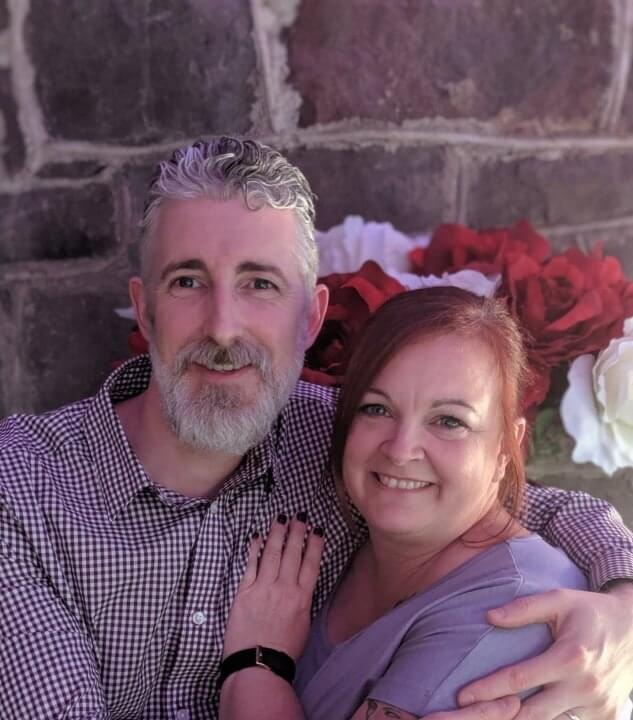 So we're sitting there. Mad. Confused. Dissapointed....and we decided to start doing a little research
We could not stop watching YouTube videos where people (normal people like us) were actually able to change their lives around with this industry. These were people (nothing special about em!) who were actually in worse circumstances than what we were in, and they were still able to find success.
Since our first exposure to the industry in the early 2000's the internet had come a long way.
...and it turned out that a lot of people were using social media to build their Network marketing businesses.
Being a fairly tech savy we decided to shift gears and build online. Then we did what all “newbs” in the industry do …
We made a post online announcing that we just got started and people could purchase from us! We were pumped. This was it!
We were ready for the messages to come pouring in, asking for information... and that’s when I suddenly realized that no one actually cared.
After a few days/weeks…(and what seemed liked months) we started feeling a bit defeated and a little embarrassed.
Here we was turning our social media into a billboard for a company and nobody cared. That’s when we realized that IF we were going to do this we needed to find a way to build without:
❌ Annoying our friends and family.
❌ Driving all over the place to meet up with people (only to be stood up).
❌ Hanging out in the business or personal growth sections of our local book store to strike up random convo's with strangers (awkward!)
❌ Posting all day long on social media only to hear crickets.
❌ Chasing people.
❌ Sending endless copy and paste messages.
The first thing we realized was that the industry had actually changed very little. It seemed like it was still stuck in the 90's. Sure, there were those companies that adapted but their version of adapting was sending "Hey Girl" messages on social media channels to people they don't know. Seemed kinda like the old wandering around the shopping mall looking for strangers to talk to, but this time it was on social media.
Now don't get us wrong, those methods can work BUT they are dated and time consuming so we ended up thinking, "There has to be a better way of doing this in 2018".
So, we became students of the game. We starting reading more, started researching online, and that's when we discovered Attraction Marketing and the idea of offering value first. This works on blogs, funnels and social media.
There absolutely is a better way of building and it takes up much less of your time. I mean isn't the goal to create the ideal lifestyle for yourself.
For most people that includes claiming back your time! 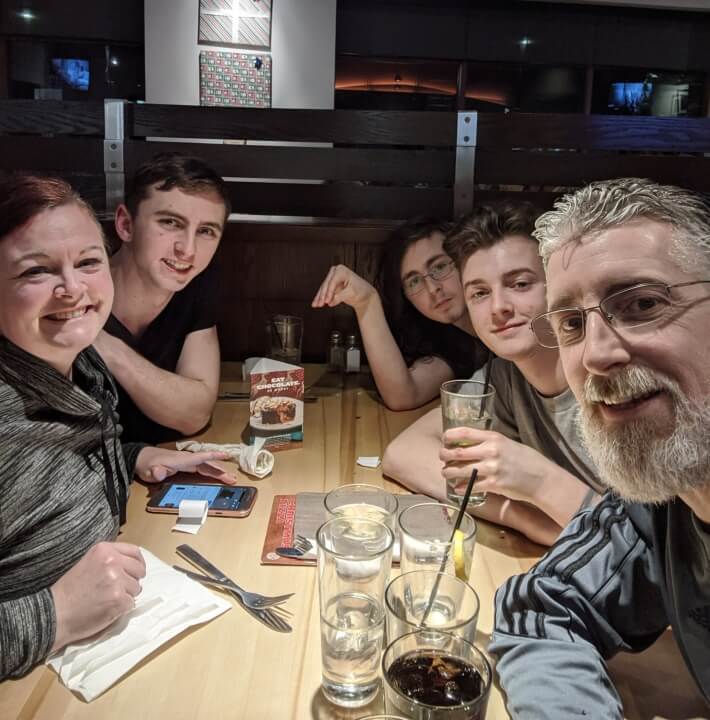 We hope that by sharing what we’ve learned over the past few years that you might find success in your own journey.
If we can leave you with anything, it’s this:
The world of our industry is in transition and those that embrace this period of change will become the top earners…
You can build online and it’s completely duplicable!
You have what it takes to be a top earner in this industry! The only question for you is, Will You Take Action?
The first step is to Sign-Up below for our FREE Training, were we'll share with you:
How To Recruit A ROCKSTAR TEAM Without All The Chasing & Rejection!